How to QA a WordPress site?

When working on a project, you spend hours on end to write an extensive code. You think you have finalized your code and the project is ready for launch? You can finally take a breather while sitting back and relax because the labor work is finally done? I am here to tell you that you are absolutely WRONG.

There are still a million things to do. In web-development and its productivity, you need to look for its efficiency in each and every system. Quality is the first thing that you should continuously strive for improvement. Secondly, it doesn’t have to be all shiny and glittery. Simplicity sometimes goes a long way for making a project amazing.

That’s why considering the importance of QA on WordPress, we have created this article to elaborate the process. 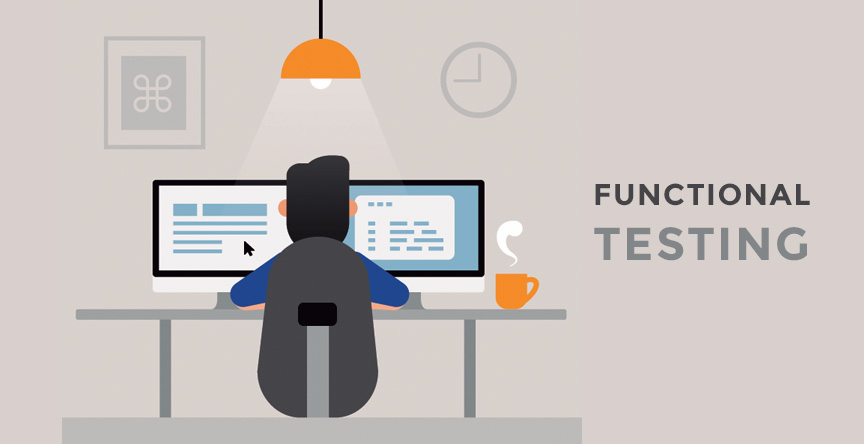 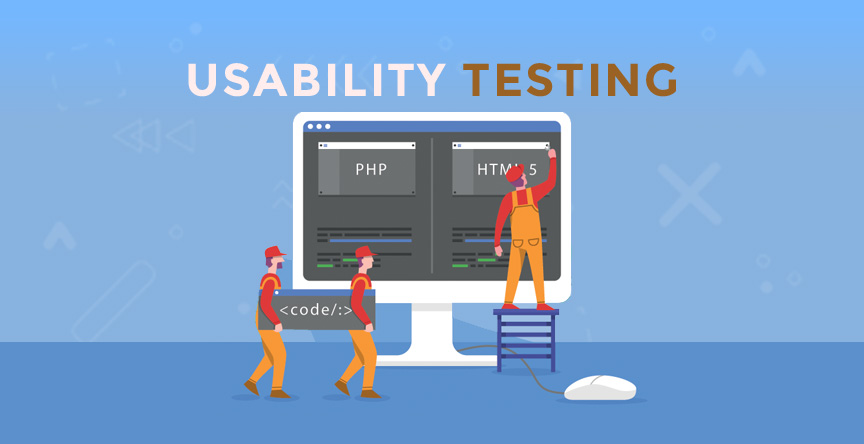 Usability testing is all about User-experience. This type of testing is very important for the success of a website.
A tester verifies that, is this site User-friendly? As there is a famous quote “ the first impression is the last impression”, therefore, it’s very important that when a user interacts with the system it should be good enough without any User Interface issues.
Important Points under Usability Testing are as follows: 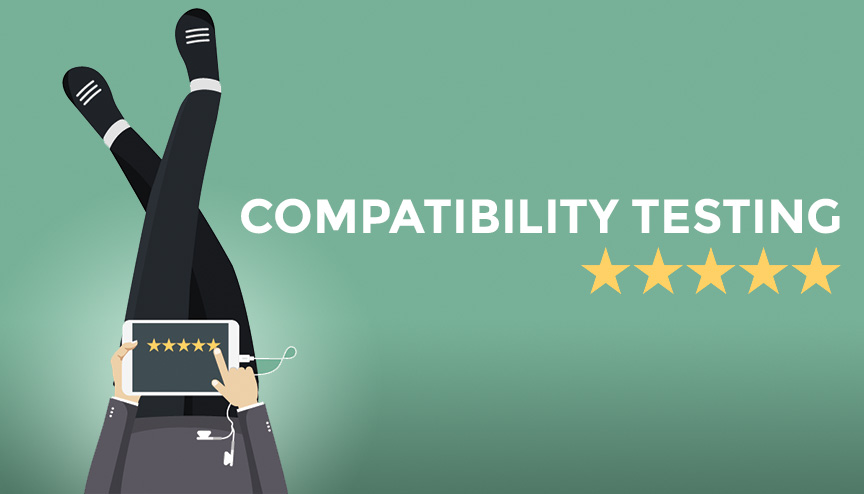 Compatibility testing is self-explanatory as per its name. It is a technique of testing in which tester identifies the efficiency of the application that how well it can perform when it runs on different operating systems like Microsoft Windows (i.e. Windows 10, Windows 8, Windows Vista), Apple’s macOS , iOS, Chrome OS, Blackberry Tablet-OS, and on different browsers like Google Chrome, Mozilla Firefox, Safari, Opera, Internet Explorer, Microsoft edge, and different mobile devices like iPhone, Android phones, Tablets & iPads.

There is a higher possibility to get bugs on Safari & Microsoft edge Web Browsers as compared to google chrome and Mozilla Firefox. 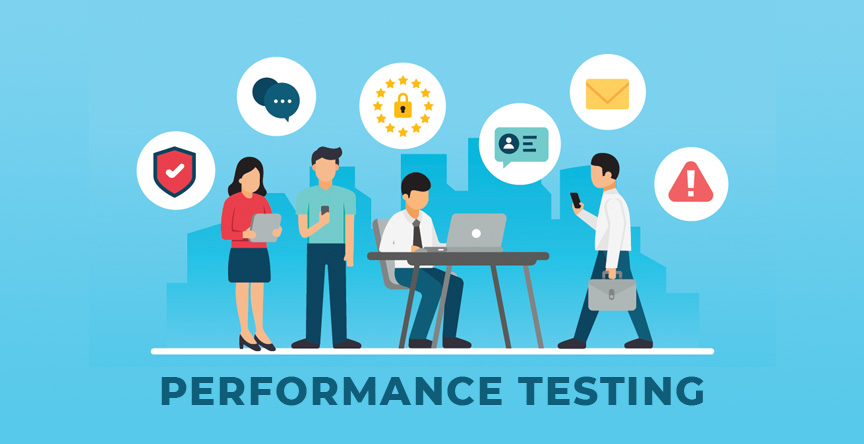 It goes under the non-functional testing, it’s all about the clients’ expectation.The client does not disclose it while providing the requirements. However, the developer should realize that it’s a necessity for the client, but most of the time it is not the case. This is where the QA tester is responsible for checking the system regarding responsiveness and stability under the distinctive loads.

Following are the types of performance testing which QA person should perform before launching the WordPress site live:

Stress Testing:
Testing of a site with load beyond its ability to handle.

Spike Testing:
Testing of the website with a sudden increase and decrease of the workload. 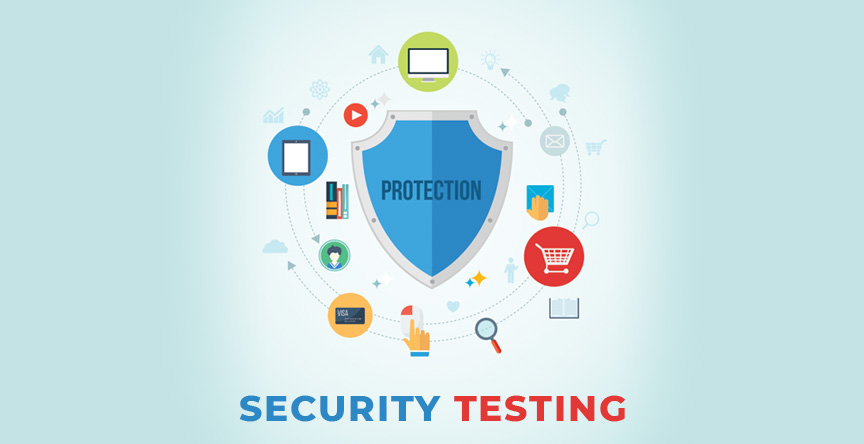 Security testing is used to determine that the system protects confidential data by maintaining its functionality. This testing performed to check if an application or system is vulnerable to any number of potential attacks.

Security testing has become a critical phase of Software Development life cycle. Tester has to find the security threats that can exist on the system.